so this is a short mini course and it involves five separate videos
about 8 to 10 minutes long each.

So stick around and watch them through and hopefully you will learn something.

The second module will be how to identify corrections, so what constitutes a correction and how to
target levels for completion and how to differentiate a trend move from a counter-trend move and what.
that means for your kind of stance toward the market any one time.

Is the price moving within the Power Move of wave 3 or are you coming towards the end of wave five?
We need to know how to read that in the price structure,
and how to act upon that knowledge when you do figure out where you are.

it really does kind of inform your stance on the market at that time.

Then video four we'll be setting price targets
Using price targets to make a prediction for a particular wave to complete or possible
targets for a wave to complete
you know if you have a corrective structure in wave 2 finished within the trend move,
you can be expecting to move into wave 3.
The question is where is that wave three likely to target and how is that form going to play out on the charts.

and again, that informs your your take on you trading stance at that point
and then the final module number five, is entering trades and placing stop losses.

so once we cover the first four modules you know the base knowledge that will really get you orientated
in any market
and you know it doesn't matter what market you're following you know currencies or commodities or the stock market.

The big one is module number 5 entering trains and placing stop losses.

and that, in really, is what we want to do anyway!

There's a base of knowledge to get your head around first before you start using Elliott wave, to to enter trades,
so that's the five modules.

and let's get on over and start module number one identifying the dominant Trend.

So here is the first module is identify the dominant trend using elliott wave theory.

I will identify the dominant trend
i'll go through how I label it and i'll show you what that trend means for the market outlook and for your stance toward toward
that Market.

so once you've figured out the dominant trend is,Then you know what to expect next and you will be able to use that to your advantage
so now that we've set the scene let's get on into the charts and i'll show you how I do exactly that.

now you're probably looking at me
and you're going to say, what the hell you talking about 2011 for?
you know that's five years ago and that time is well gone at this stage!

but the point to Elliot wave is to look at the historic structure of the Market
And use that to make predictions from the historical action.

and to use that knowledge to predict future prices and future market action.
so that's what the point to this little operation here will be today.

and then we'll bring you through what happened after that initial up wave.
and then we'll make predictions for the future
so stay with me and this should be at least very interesting for you.

how would you go about even starting to label that?

i'm going to say that's the fourth wave in the overall structure
so i'll just stick some trend lines around that
That alone can orientate us towards the the rest of the whole that move
Because,
if that's the fourth wave then what happened before that was wave 3 and you can see that it fits a wave three
because it's it's the most powerful move

That third wave made the most gain points wise in the shortest period of time
for the the acceleration here was at its highest in wave 3
and ever since that after that move, even though price went higher,
the acceleration of momentum disappears.

So Price grinded higher but not with the same momentum
and it took probably about eight months to bring the
price from 77 up 203 so 3,000 points took eight months
But the whole move was 5,000 points over you know four years

so that gives you the idea of the acceleration in that particular part of the market
so before we have three comes wave two
we can make that wave two.
The first wave up can take the wave one label that first impulsive move off the low.
if you look at wave 1, you know immediately that its an impulsive rise.

We have wave 1, and 2,
we have an extended wave 3 so there's five waves internally in wave three.
way four is a contracting triangle

now what happened since wave 4 completed.
well we know that in a wave structure eitherwave 3 or 5 are likely to extend
if not one of them to extend both could extend.

it looks like what happened here is wave three extended and wave 5 extended also.
let's bring you through that extension.

An extension is where one of those impulsive waves with a structure extends out
and each internal wave will trace out five larger waves itself.

You'll notice that I'm labeling that extreme high wave 'A'
now that just speaks to the larger structure that I think is at play in this market
That is a three wave correction higher.

Now that's a complete structure in an elliott wave impulse move to the upside
what does that say to us
I know it took four years to complete what it says to me is that
the larger structure at play, and this is only one part of that larger ABC structure
let's label you an ABC structure here so an ABC structure which is three moves with an internal decline in the central part

In an ABC pattern we can expect off the wave A high, that we would have a wave 'B' decline
and then wave 'C' then should be commensurate with wave 'A' at around another 5,000 points

whenever wave 'B' completes which i think should be soon enough

In the next video we'll talk about corrections
how to form how to label them and how to define them. 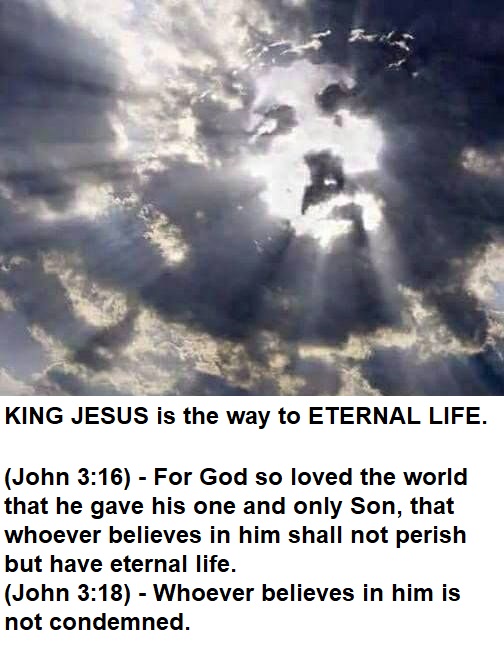